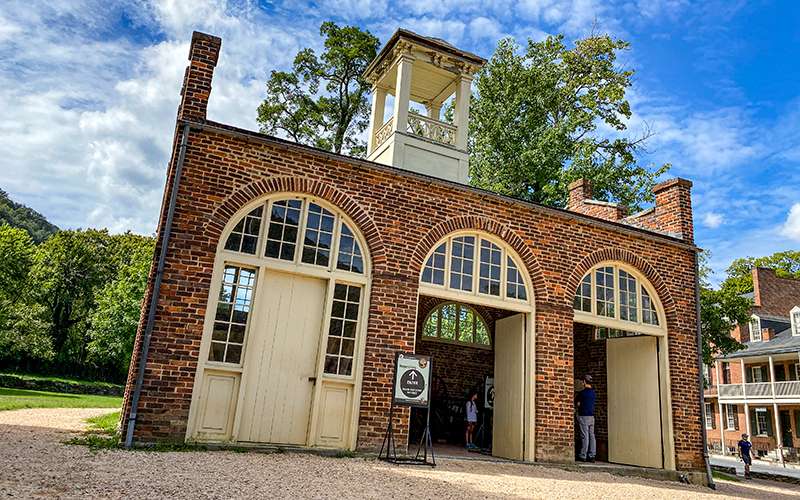 This little building is where the plans went horribly wrong.

John Brown, the fiery abolitionist, had come to Harper’s Ferry under what he considered a sacred obligation to end slavery.  By raiding the federal armory here, he hoped to arm freed slaves and kindle a rebellion.  But in this fire station, after most of his men were killed or deserted, Brown was captured after a bloody fight.  His scheme was crushed.  He was later executed for treason. 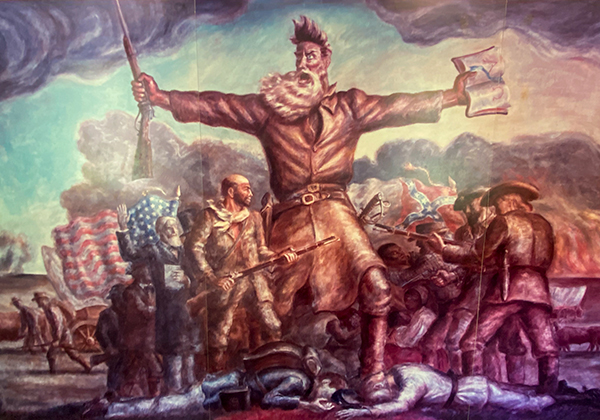 As I look at the large mural of Brown, his arms outstretched as if crucified, I can’t help thinking about Jesus.  The Messiah was expected to rescue his people.  In Isaiah 49, one of his tasks would be:

But it wouldn’t be through the taking up of arms.

It would be through the lifting of them.  On the cross. 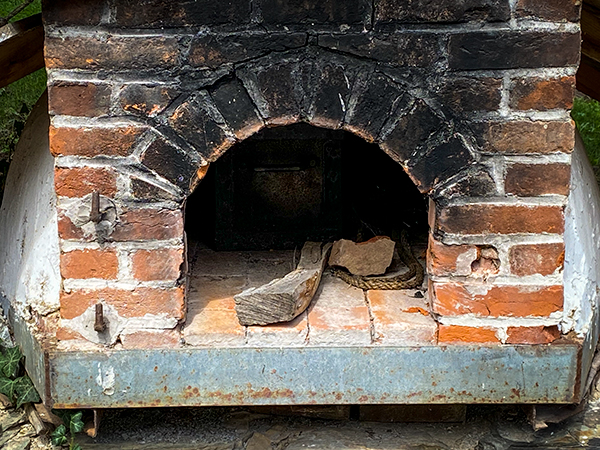 Brown wanted to start a fire that would burn away the evil of slavery.  Jesus, despite the expectation that the Messiah would lead a rebellion against the oppression of the Romans, had a different use for the flame.  The fire – the very wrath of God against all injustice, cruelty and sin – was meant for himself.

For though he promised a decisive action at the end of the age, Jesus’s plan was to advance his kingdom until then through the transformation of his people.  Those who have been set free from the power of sin become relentless agents against evil in all its forms. 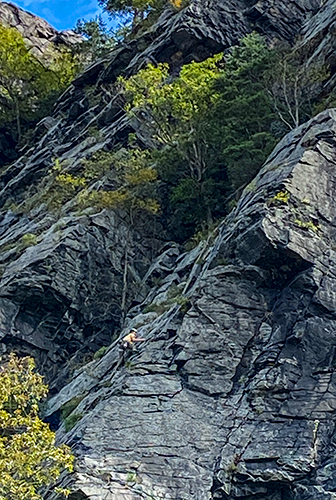 After crossing the bridge over the Potomac, I watch a woman scaling a cliff.  Societal change feels like such a daunting climb.  Our culture seems to increasingly hostile to the truth of God.  Resistant to the gospel.  Disparaging of the Kingdom.  How can Christians make a difference?

But back in this little village, known for its famous moment of violence, there is evidence that the followers of Christ can, indeed, bring change. 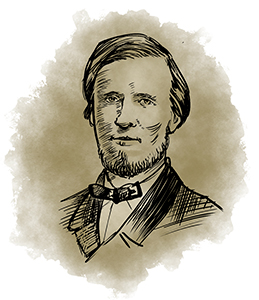 Meet Nathan Cook Brackett.    Following the Civil War, Brackett, a committed Christian and pastor, began planting colleges in the Shenandoah Valley where anyone – black or white, man or woman -- could receive an education.

Eight years after John Brown’s failed insurrection, Brackett had the funding to open a school in Harper’s Ferry. Storer College was founded.

Despite frequent persecution, Brackett and his staff expanded the school.  Not only did they provide education for hundreds of formerly enslaved people, but they also branched out into real estate, helping 75% of the black citizens of Harper’s Ferry own their homes. 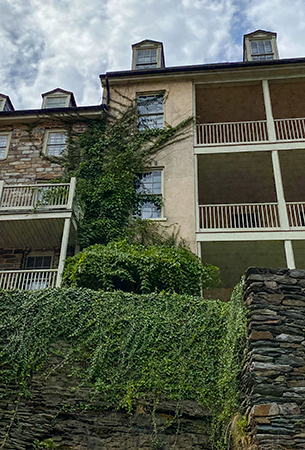 Until Jesus comes back, this is how his Kingdom impacts the world.  Not through worldly power or violent coercion.  But by Christians living out his love, speaking out his truth.

Like this vine, God’s work of deliverance and redemption keeps spreading.

One faithful follower at a time.

Lord, we want to be agents of grace in a world oppressed by evil and sin.  Show us what we can do even today to bring your freedom to the lives of others.

Reader: Who in history do you think is an unsung hero of the faith?  Tell me about him or her.  Email me at This email address is being protected from spambots. You need JavaScript enabled to view it..

For those of you who have subscribed to 8:18, thanks!  I’m so glad you’re regularly reading my adventures in observing.  Is there anyone else you can pass this on to?

To the Chief Musician. On An Instrument of Gath. A Psalm of the Sons of Korah. How lovely is Your tabernacle, Psalm 84:1-4

The Shepherd I Need - "Savior Like a Shepherd Lead Us"

Rusty RabonA Song to the Lord