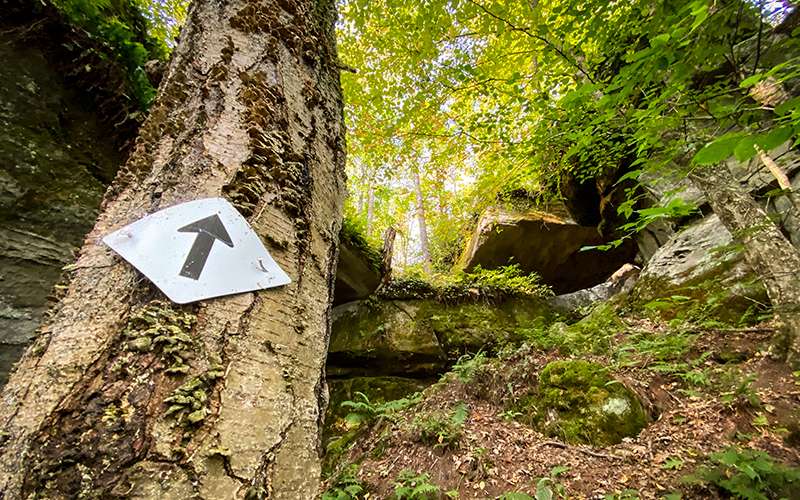 What should I say the Christian life is like?

It is like one who sets out upon a journey up a wooded mountain.  He has little with him, for he must travel light.  But he carries in his heart the upward call of his Lord and Redeemer. 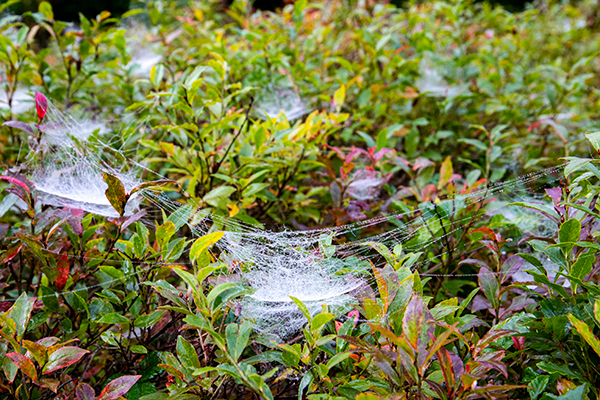 It is early in the day when he begins the trail.  The lowlands are bejeweled with the dew, and he stops to take in the beauty.  But he knows that such loveliness – itself a gift from his Lord – can become a trap if it turns him from his quest for the heights. 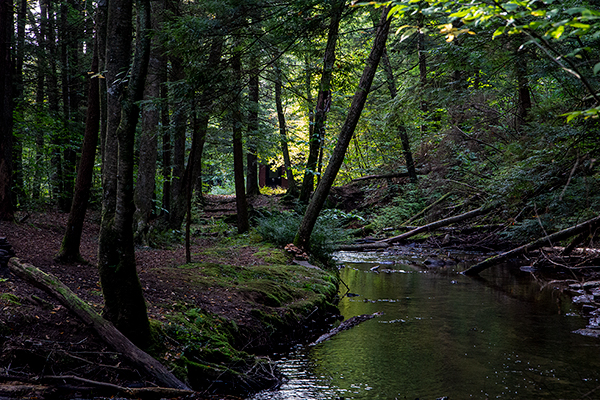 It is cool by the stream, and pleasant.  The trail is easy.  But he does not stop.  For though there is light in the lowlands, he longs for more.  And to stay where there is ease is to disobey his calling. 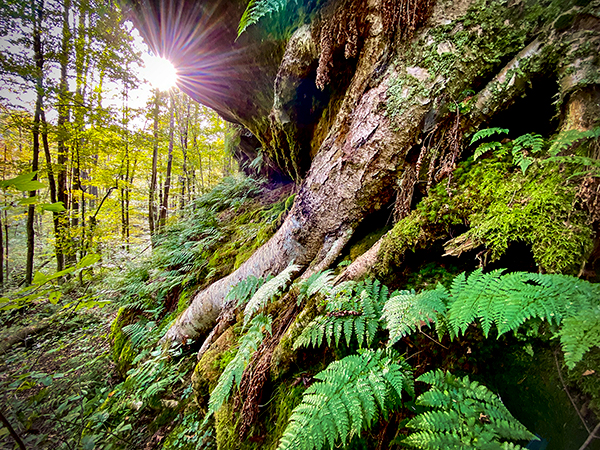 So, he presses on.  And in truth, the light does grow.  By it, the beauty around him deepens.  His heart delights in seeing such amplified gifts, and that gladness seems to speak with the voice of his God.

He lingers just long enough to respond with thanks. 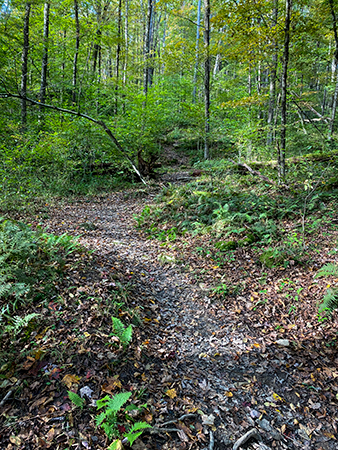 Soon the trail becomes steeper.  But the path is clear.  He is grateful for those who walked this way before him, who, by their obedience, made it easier for him to follow. 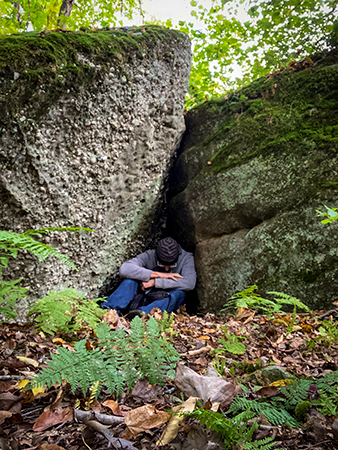 By now, the walker’s heart and lungs feel his effort.  His legs begin to tire.  He wonders if he is fit for this ascent.  Just then, he finds shelter in the cool shadow of a rock.  He rests.

He knows, though, that the shelter is given for a respite, not for an abode.  Soon refreshed, he hoists his pack, and carries on. 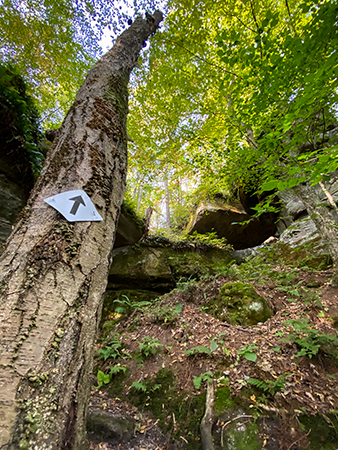 The walker had assumed the trek would become easier over time.  But now the trail seems impossible, impassable.  He realizes, with dismay, that he is not simply to be a walker, but a climber.  He feels unfit for the task.

The creatures in the forest around him seem to mock him.  Jays roughly jeer.  Chipmunks repeatedly cry, “Quit!  Quit!  Quit!”

But he knows the One who called him – He who first marked out the path and said, “Follow me!”  The walker moves forward in faith.

And in so doing, he finds stone steps laid by faithful predecessors.  Their disciplines encourage him.  They make the climb easier. 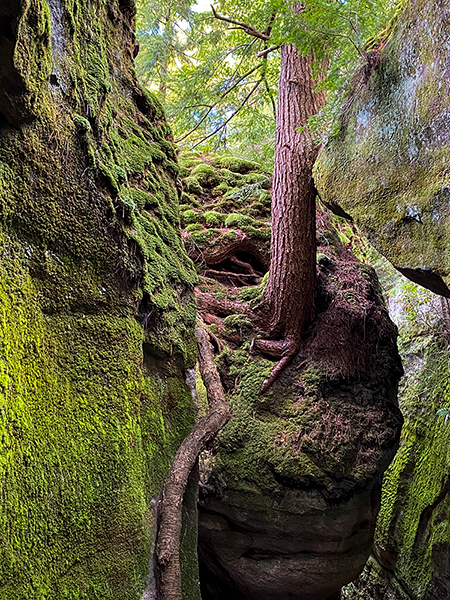 The strength he finds surprises him.  He is reminded that nothing is impossible with God. 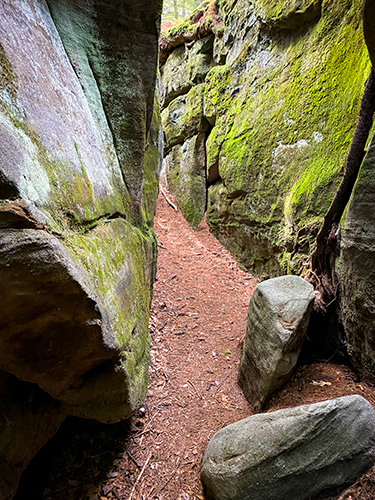 He can face even the final impasse with that truth.  And the knowledge that He who calls is faithful and will do it. 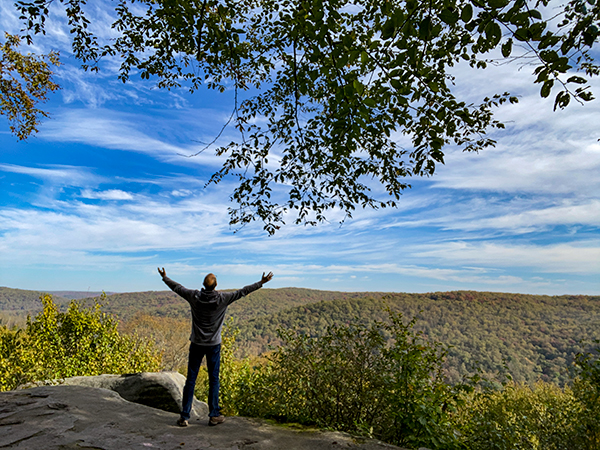 And so, the climber emerges into the glorious above.  Where heaven and earth kiss and praising is as breathing.

To his delight, he finds that the journey does not end!  The path on the heights is a trail without trial and unfolds for him with the same dialogue of wonder he learned on his ascent.

And the view never grows old.

Lord, we will answer your upward call.  We will walk, we will even climb.  As long as you are our traveling companion, the sun on our path, and the strength in our legs.

Reader: where are you on this journey?  I’d love to hear about it.

Email me at This email address is being protected from spambots. You need JavaScript enabled to view it.. And consider sharing this with friends via the social media buttons above.

Heart of it All

Heart of it All

Faith in the Faith