I BELIEVE - God's Only Son 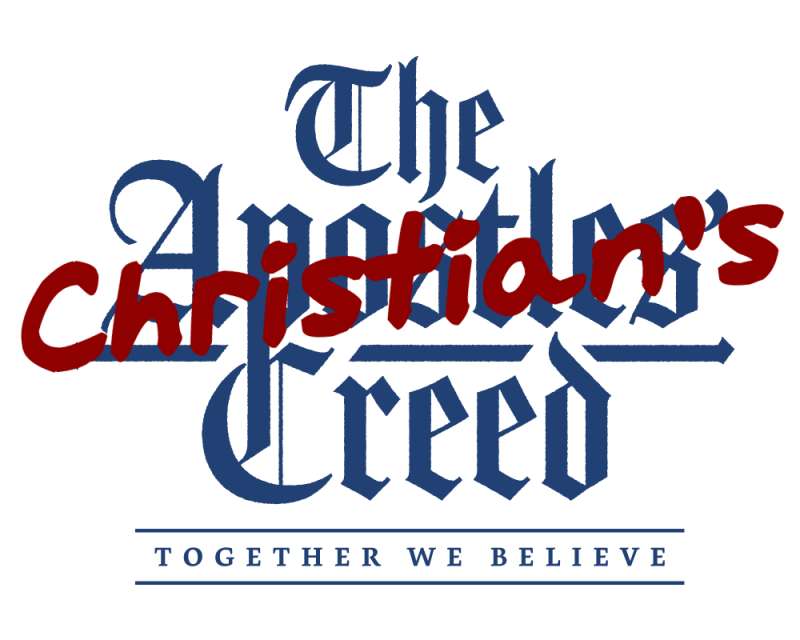 “For God so loved the world that He gave His only begotten Son, that whoever
believes in Him should not perish but have everlasting life.” (John 3:16, NKJV)

While the other Gospel writers tend to stress the humanity of Christ, John wants us to see His deity. While the other accounts begin with Jesus’ birth or start of His earthly ministry. John begins with a description the pre-incarnate Jesus: “In the beginning was the Word, and the Word was with God, and the Word was God…. And the Word became flesh and dwelt among us, and we beheld His glory, the glory as of the only begotten of the Father, full of grace and truth” (John 1:1, 14).

As the Son, Jesus reveals the unseen God. Paul puts it this way in his letter to the Colossians: “He is the image of the invisible God, the firstborn over all creation. For by Him all things were created that are in heaven and that are on earth, visible and invisible, whether thrones or dominions or principalities or powers. All things were created through Him and for Him. And He is before all things, and in Him all things consist” (Col. 1:15–17).

John records a similar statement: “Jesus said to him, ‘Have I been with you so long, and yet you have not known Me, Philip? He who has seen Me has seen the Father’” (John 14:9). Both John and Paul speak of Jesus as God present with us, not part of the Creation He has made.

There are some who insist that Jesus is not God. After all, doesn’t He pray to God and doesn’t He make reference to a Father distinct from Himself? But this insistence reflects an incomplete understanding of God’s self-revelation in the Bible. It confuses the eternal person of God the Son with the humanity of God incarnate.

Those who try to make a case for Jesus not being divine will point us to passages of the Bible that show the humanity of Christ, while neglecting those passages that demonstrate the divinity of Christ. But the accounts make it clear that Jesus is God. For example, Jesus receives worship. Only God is to be worshiped. Jesus forgives sin. Only God is able to forgive sin. When Jesus forgave the sins of a man paralyzed, the Jewish leaders rightly understood: “Why does this Man speak blasphemies like this? Who can forgive sins but God alone?” (Mark 2:7).

In conversation with these leaders Jesus said, “My Father has been working until now, and I have been working” (John 5:17). Again, the message was clear, as John records: “Therefore the Jews sought all the more to kill Him, because He not only broke the Sabbath, but also said that God was His Father, making Himself equal with God” (John 5:18). (excerpted from The Christian’s Creed, pp. 59-60)